Twas a few days before Christmas, when all through the land, the lights were all glowing with a message so grand. Christ was the message behind all the gifts and the trees, with a message of hope that can set men free. For all His grace and His blessings that surrounded my year, I give God thanks for His presence so near.

Praise You Jesus, our Emmanuel, You have dwelt among men and have saved us from hell. You are the reason behind all this cheer, it's Your grace that sustains us, year after year. May your Kingdom expand and may your Church shine so bright, for You shine within us, for You are the Light. May 2008 bring us blessings so bright ... Merry Christmas to all ... and to all a good night.

Email ThisBlogThis!Share to TwitterShare to FacebookShare to Pinterest
Labels: 2007, Christmas


Podcast Updates
We finished our series on Colossians this past weekend. You can get the sermon outlines and MP3's below.

Part 5 of 6: Living a Christ-Saturated Life

Part 6 of 6: Making the Most of Life
Memory Verses updated here.

Email ThisBlogThis!Share to TwitterShare to FacebookShare to Pinterest
Labels: Podcasts, U2

Bowling, Beauty and U2 Baby! 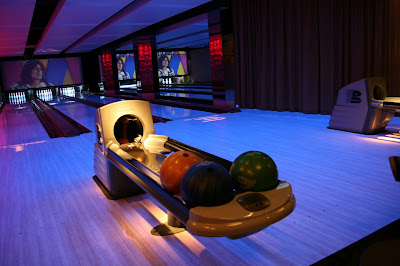 At the Strike at King Street Wharf
Our pastoral staff at Wesley Mission went bowling last week and we had a blast. Our champ was Kao Lee (who oversees the Chinese congregation), followed by yours truly, and third place was my fellow American Don Everhart. A couple of our admin staff were in golf mode, thinking the lowest score wins ... but it was fun hanging out in a casual setting for a change. I posted some more pictures here. 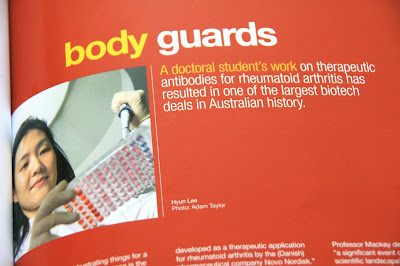 Hyun's Interview in ReSEARCH Magazine
Hyun hates it when I brag about her, but she was interviewed recently for a University of New South Wales science magazine "ReSEARCH". I put up some more pictures and the link to the magazine site here. (This part of the post might disappear once Hyun finds out what I did! So read it while you can! :) 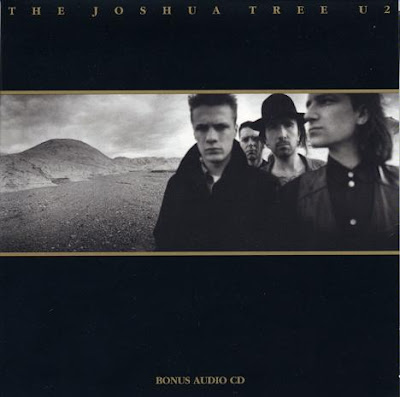 And last but not least, U2 has released a 20th anniversary edition of their classic album Joshua Tree. This was the album that skyrocketed them to super stardom. Not only is the album completely remastered, the Super Deluxe version also comes with a second CD of B-sides and rarities PLUS a DVD of their concert in Paris from 1987. Simply awesome. 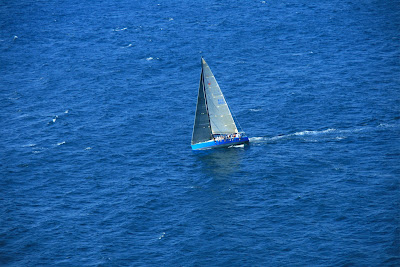 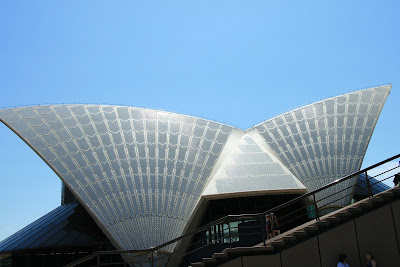 My Uncle and Aunt from Arizona visited recently and so I was able to start playing with my camera a bit more. You can view some pictures here. I'm glad they were able to visit before we moved.

And also, my friend, Samuel Son from New Zealand, moved to Sydney last year and just opened up a new chiropractic clinic in Burwood. I took a few pictures of the opening service here. Sam and his family has been a huge blessing to me this year with their help during our morning services at Wesley. It's been great serving together and getting to know each other more this year as well. Stop by his clinic if you need someone to look at your back. The address is 72 Burwood Road in Burwood.