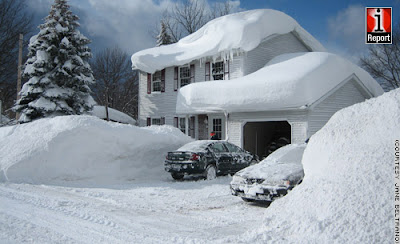 One reason why I'm glad I don't live in Chicago anymore. 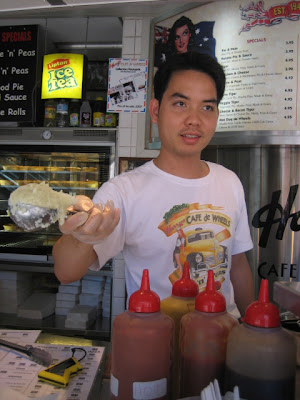 Would you like some ice-cream with that hot dog?
A few more updates:

Satang transferred to the Harry's Cafe at Market City next to China Town if you want to stop by next time you're in the city. Watching him at work is pretty entertaining ... the fastest worker at Harry's (really!).
Also updated a couple of my podcasts for the first time in a long time: the weekly memory verses and sermons are updated for your listening pleasure.

Thirdly, a new church plant is in the works ... so to my intercessors, please continue to pray for wisdom, anointing and provision. We sense something very exciting is brewing ... 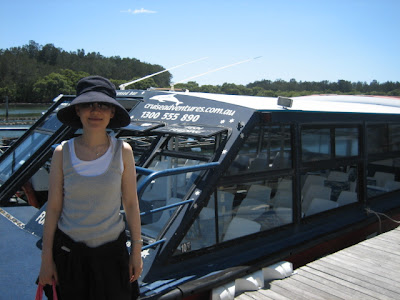 Hyun in front of the "dolphin tour boat", even though there were no dolphins in sight (!) 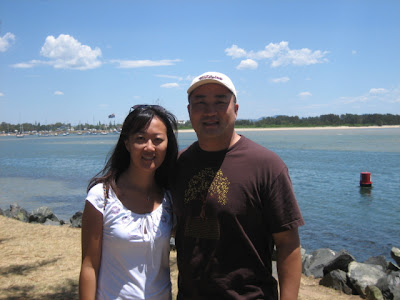 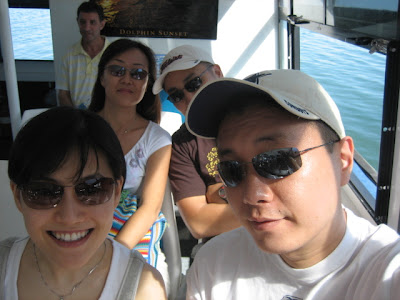 Our only group shot of the weekend 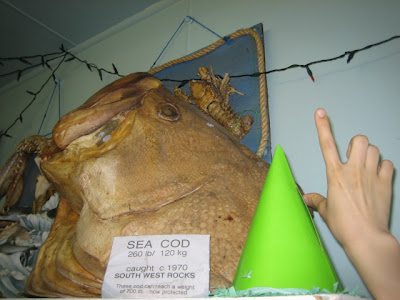 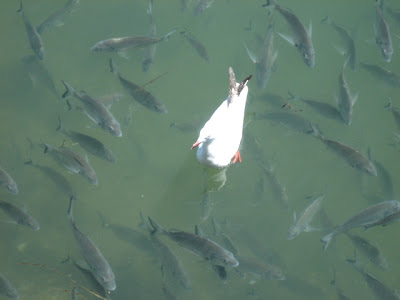 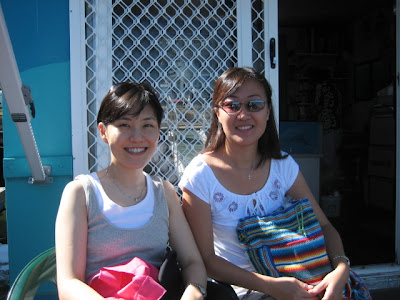 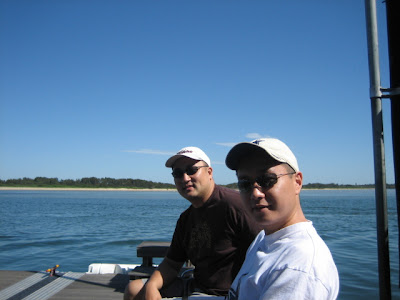 Jim and Me awaiting our boat 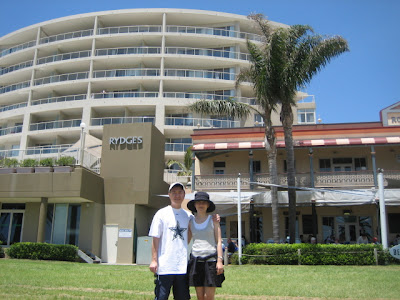 Me and Hyun behind our hotel 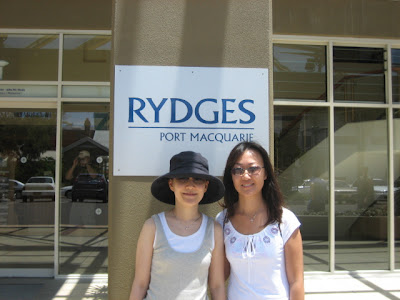 Hyun and Claudia in front of our hotel before we head back.
Catching up a little bit at a time. Over Australia Day weekend, Pastor Jim and Claudia Jung (some friends who moved to Sydney from the US), Hyun and I went to Port Macquarie to relax and enjoy some sun. Just wanted to post some pix from that weekend.

Email ThisBlogThis!Share to TwitterShare to FacebookShare to Pinterest
Labels: Vacation 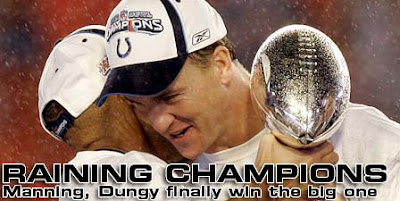 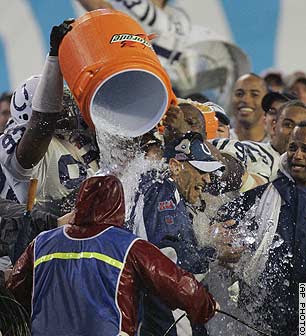 He saw it coming but didn't run away ...
I think because he was already soaked from all the rain!

It wasn't the best Super Bowl ever played, but none the less, I was very satisfied seeing the Colts, Tony Dungy, and Peyton Manning finally win the Big One (my apologies to all the Chicago fans, but I still don't like the Bears for what they did to my Cowboys back in '85 ... but dude, all of Chicago must be calling for a new QB next year!)

What's even more cool is that both coaches are Christians who aren't ashamed to let the world know who takes priority in their lives. There's a website called "Beyond the Ultimate" that shares the faith of various players on both teams.

Anyways ... I've been busy touching base with various people who want to be a part of a new ministry this year and have been waiting to take God's lead before I finalize things. Sorry for not posting that much this year so far, but I don't want to jump the gun on anything before its time. But I'm looking forward to a much better 2007 though!